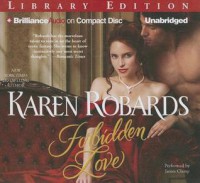 *There may be mild spoilers but everything I write about happens early on. I've left out the truly terrifying spoilers. You'll have to read the book yourself to discover them ;)

This is an oldie, the original copyright says 1983, and I had my doubts that it would be one of those hidden gems but I read it anyway.

You should probably know going in that things happen within this book that are not okay by me. There is some dubious consent, some unfair and ugly name calling, and some unpleasant slapping of all the cheeks. The hero is also a classic alpha-hole and the virginal heroine sees him as a stand-in daddy figure. Don't say I didn't warn you.

Believe him because he means it.

Megan has been the ward of 36 year old Justin, Lord of Sexton or Weston or somesuch. Anyway, he is a big shot in society and has loads of money and power and pretty much had zero to do with orphaned Megan for the twelve years she has been his responsibility. He’s simply shipped her off to boarding schools and sent her an impersonal gift during holidays. Now she’s 17 and has been tossed out of school for the third time or so and has decided that she is not going back and is staying in one of Justin’s homes. He decides to finally take some action and deal with his defiant, violet eyed minx all by himself!

But he’s not prepared for what he finds. He first spies her dancing like a hussy with his servants. He is ticked off and decides to take a bath before he fires everyone. It's then that she bursts into his room and spies his nakedness and feelings, well, they are awakened . . . She, apparently, grew up a whole bunch in the two years since he’s last bothered to see her and when they are forced to spend a lot of time together, for reasons, he simply can’t resist her lovely young flesh and seduces her. He is a virile man and he has needs, after all. This might be all well and good if he wasn’t married(!!) and an alpha-hole but he is who he is and naturally he lays the blame on her seductive little body. Even though he's old enough to be her dad and should know better. She freaks out when discovers he’s married and terrible things continue to happen until the very end of the book.

It’s too bad Justin had such a magical manroot. Megan likely would’ve had a much easier time noticing his faults and moving along with her life if he had been a dud. 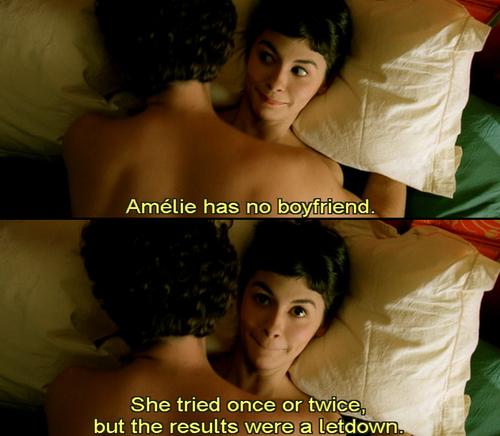 But alas, it wasn’t meant to be and that body of hers continued to betray her wishes. The poor child.

Now some people may find those words seductive because this book gets five stars from many readers but I guess I am not one of them. It's only getting a 2 1/2 from me.

This book made me crazy mad and was all kinds of wrong but I only have myself to blame because I kept reading it. Justin was a jealous, despicable beast and nothing anyone says in his defense will ever change my mind and, yes, I read it to the very end because I couldn't stop myself.

I listened to this as an audiobook and the narrator was a guy that put on a snooty voice that suited Justin perfectly. I typically don’t enjoy male narrators in a romance but he even did okay with Megan’s voice too. If you must listen to this, I’d say listen to this version narrated by James Clamp.