I entered a contest during a Facebook Party and won a prize! I love the 1-click convenience of ebooks (probably far too much) but there is nothing like holding a genuine book in your hands, am I right? 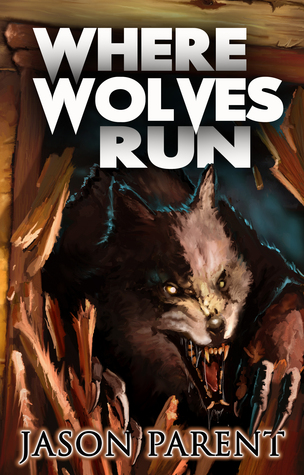 THE BEASTS WILL FEED.

The dense Bavarian forest outside the town of Rattenberg has long been rumored to harbor something sinister, something wild -- mythical beasts that vanish into the shadowy woods after each attack, leaving carnage as the only evidence of their existence. Many villagers turn a blind eye to what is happening, but those who believe tremble at the mere whisper of the word: werewolf.

There are those who stand and fight, however. Konrad is one such boy. Too poor to live in the village, he and his mother fend for themselves in their forest hovel alone for months at a time, his father preoccupied with mysterious business abroad.

After a vicious assault on their homestead, Konrad finds himself buried beneath his mother's mutilated body, escaping death only due to his father's chance return. Alive, but taking no comfort in the presence of the man who had left him and his mother to face death on their own, Konrad soon discovers that his father's work has followed him home... 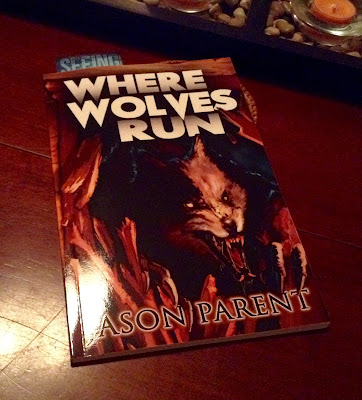 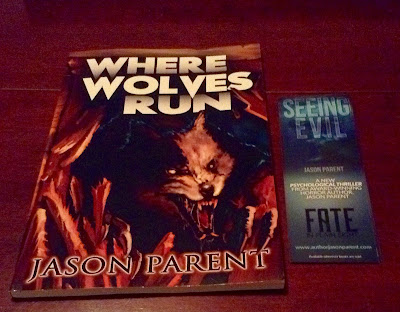 And lookie, it's signed! To me! I cannot wait to get started. Thank you Jason Parent for the perfect surprise. 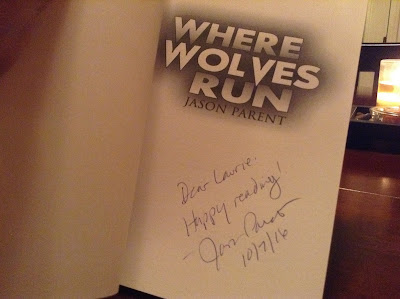 Demon Kitty was thrilled too. He's just too cool to show it. 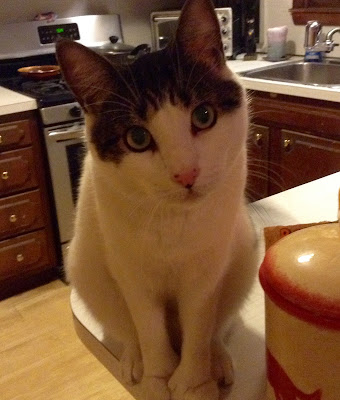