I saw these over on my Amazon wishlist this morning.  Oh how I love that price drop feature! Click on the cover to get 'em while they're hot and still free! 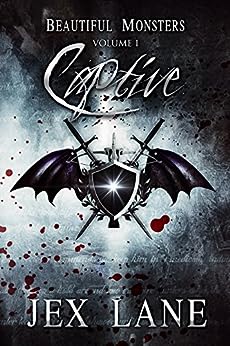 Matthew Callahan has spent seven years struggling against the insatiable hunger for blood consuming him. Unable to stop the vampire inside from preying on humans, he keeps himself confined to a lonely existence.

Everything changes the night he is lured into a trap and taken prisoner by High Lord General Tarrick—a seductive incubus who feeds off sexual energy. Forced into the middle of a war between vampires and incubi, Matthew is used as a weapon against his own kind. Although he's desperate for freedom, he is unable to deny the burning desire drawing him to the incubus general he now calls Master.

This book is intended for mature audiences. 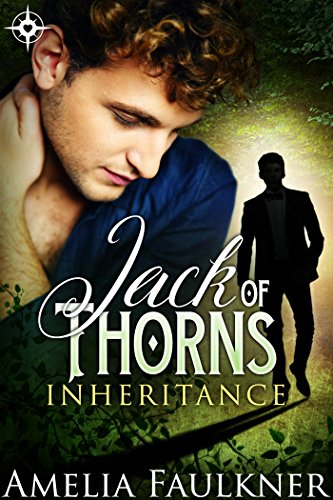 Jake of Thorns by Amelia Faulkner

Florist. Psychic. Addict.
Laurence Riley coasts by on good looks and natural charm, but underneath lies a dark chasm that neither heroin nor lovers can fill. Sobriety is a pipe dream which his stalker ex-boyfriend is pushing him away from. Luckily, Laurence has powers most can only dream of. If only he could control them.

Aristocrat. Psychic. Survivor.
Quentin d'Arcy is the product of centuries of wealth, privilege, and breeding, and is on the run from all three. A chance encounter with an arresting young florist with a winning smile could make him stop. Laurence is kind, warm, and oddly intriguing but Quentin's wild telekinesis and his fear of sex make dating a dangerous game.

When opposites attract, they collide.
Desperate to fix his rotting life, Laurence prays for aid and accidentally summons a fertility god who prefers to be called Jack. Jack is willing to help out for a price, and it's one Laurence just can't pay: he must keep Jack fed with regular offerings of sex, and the florist has fallen for the one man in San Diego who doesn't want any.

If they're to survive Jack's wrath, Laurence and Quentin must master their blossoming feelings and gifts, but even then the cost of Laurence's mistake could well overwhelm them both. How exactly are mere mortals supposed to defeat a god?

Jack of Thorns is the first book in the Inheritance series and contains mature themes and events which may be distressing to some readers. It has a low heat rating and an HFN ending.