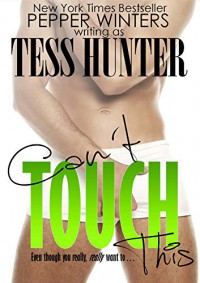 I cannot lie even when I receive free things. This book and I did not start off well (but it did get better!).

Vesper is a young, beautiful woman dedicated to her veterinarian practice. She doesn’t want a man messing up her life. Ryder is a dedicated dog rescuer living off of an inheritance. He drops in whenever he needs assistance because he’s cocky, has a crush on Vesper and her website does say drop-ins are welcome, after all. Vesper is instantly annoyed every time he appears without an appointment and demands all of her attention. He once told her, “If you save my wiener, I’ll bring you 20 more” and he wasn’t kidding. But she’s sick of him dropping in whenever he pleases. They bicker, they make totally unprofessional sexual comments and I was quickly getting sick of both of them. Of course, I’ve also been told that I have no sense of humor. So there is that.

Once he brings in said wiener dog, the wiener jokes start. Now, humor is a very funny thing. What some might find LMFAO hilarious can make someone else go all cringy.

After I read the first wiener joke I was all. 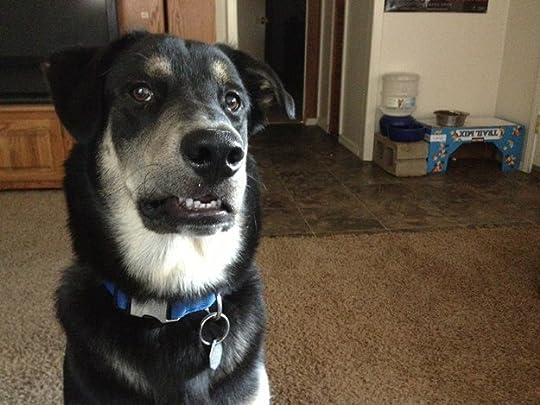 When it was quickly followed up with another. 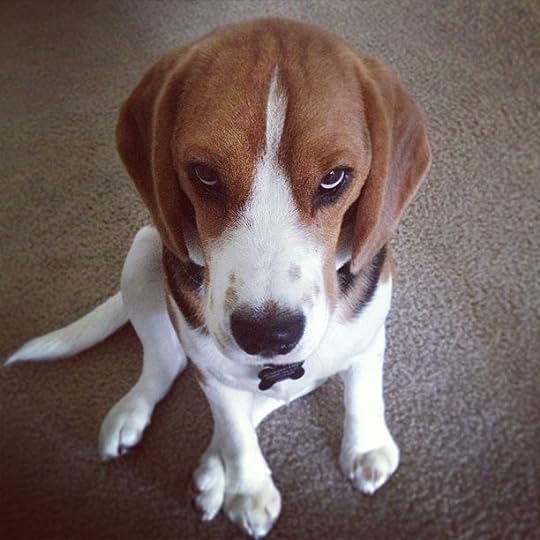 Ok, I absolutely had to get that out of the way. The first few chapters are awesome if you love wiener jokes. I’ve discovered that I do not. I only plowed on because the hero rescues dogs and because I’m so good natured, ha. And do you know what? It got better. It really did get better.

The unrealistic banter calms down, the forced funny scenarios smooth out and what follows is a lusty, sweet confection that I’m glad I continued to read. It even managed to make me LOL at one point. I never LOL in real life. There isn’t a heck of a lot of conflict keeping the two apart and I enjoyed that. There is a lot of coitus interruptus and delayed sexual gratification but that only served to add to the sexual tension and didn’t bug me. Ryder is actually a decent guy who is devoted to his calling of doing good for the animals who need him and it added a level of emotion to the story that worked for me. After the rocky beginning was but a memory, I pretty much fell in love with the rest of the book. I say “pretty much” because there was one irritating bump in the road which I will not spoil. All ends HEA and I’m glad I didn’t DNF after the fifth wiener joke.

Narration Notes: The story is told from both the heroine and hero’s POV and is narrated by two voice actors, CJ Bloom and Eric Michael Summerer, who both do a decent job but because the story is told in the first person it was sometimes a little difficult for me to discern if the person was speaking out loud or thinking to themselves.

Thank you Tantor Media for sharing this audio with me. I hope you don't regret it!