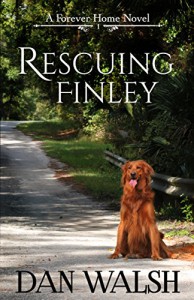 Rescuing Finley is a beautiful story about healing, second chances and the unconditional love of dogs. The best part for me was that Finley the dog was given his own point of view and he had a lot of thoughts that made me teary. I wish more writers would do that. I’d rather see the world from the dogs POV than through the eyes of some obnoxious human character.

Finley is a sweet but rowdy young golden retriever mix whose owner joins the military and leaves Finley with his mom who is not a dog person. Sad things happen and Finley ends up in a shelter, confused and depressed. His anguish is soooo hard to read but the author doesn’t linger there for long. Finley is chosen to join a prison program where female inmates train homeless dogs to become companions for soldiers with PTSD. He is paired with Amy, a young lady who messed up her life with a meth habit and poor choices. They both thrive in this program but will Amy be able to part with Finley when it’s graduation day?

The book is written pretty simply and cleanly (I later discovered Dan Walsh is a Christian author). There’s no fancy prose, humorous dialogue or action sequences that’ll make you hold onto your undies or whatnot but it worked for me. Sometimes simple is just right. When I say simple I don’t mean boring. If it were boring I’d tell you. But if you are not interested in dogs, dog training or the healing powers of love and dogs, this one might not be for you. There’s a lot of dog time here, probably why I loved it so much, as well as time spent going over training protocols, the prison dog training program and humane society intake rules, etc. Here and there I found the author repeating himself. This might’ve been more apparent to me because I was listening on audio and listening with my full attention for once!

Somehow this book manages to tackle difficult situations but it never gets too dark. There is a deep dive into the life of a soldier once he’s returned home from war and seen atrocities that follow and haunt but instead of dwelling in that dark space, this story is about how one man pulls himself out of it and decides to live his life again. The end wraps everything up in a nifty little bow which might’ve just gone a wee bit over the edge for me but you may or may not think so depending on your outlook on life. 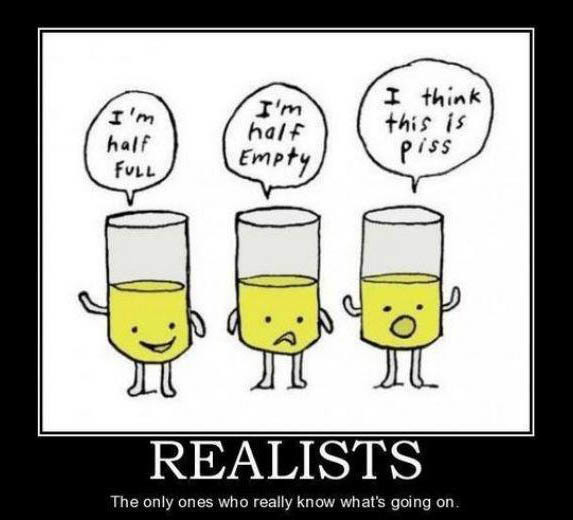 Anyway, it’s a lovely read and the narration by Hillary Huber is excellent and very professionally done. She hits all the right notes with her performance and I have no complaints there.

*I received this book from Tantor Media. I hope they don’t regret it!