Boo to you Amazon! The price drop filter is still missing but worry not dear friends, I found two promising freebies for you.

I've read Kiss of Moonlight by Stephanie Julian and it was some cheesy fun so I'm looking forward to An Indecent Proposal. I haven't yet read Andrew Grey but he has written a huge number of books and they get pretty high scores from my bookish friends. 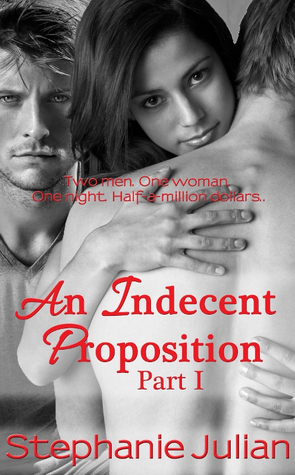 This is not just a love story, it's an obsession...

Keegan and Erik want one night with the beautiful Julianne, but both men have scars, physical and emotional. Neither can believe Julianne will agree to take their money to spend one night with them. But they can hope...

Julianne has a mountain of debt and five-hundred-thousand dollars would go a long way toward clearing it and setting her up in a new life. All she has to do is sleep with a stranger. Make that two...
& 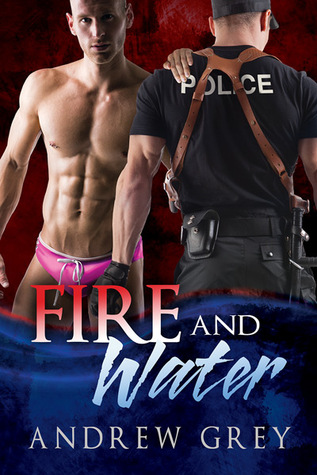 Officer Red Markham knows about the ugly side of life after a car accident left him scarred and his parents dead. His job policing the streets of Carlisle, PA, only adds to the ugliness, and lately, drug overdoses have been on the rise. One afternoon, Red is dispatched to the local Y for a drowning accident involving a child. Arriving on site, he finds the boy rescued by lifeguard Terry Baumgartner. Of course, Red isn’t surprised when gorgeous Terry won’t give him and his ugly mug the time of day.

Overhearing one of the officer’s comment about him being shallow opens Terry’s eyes. Maybe he isn’t as kindhearted as he always thought. His friend Julie suggests he help those less fortunate by delivering food to the elderly. On his route he meets outspoken Margie, a woman who says what’s on her mind. Turns out, she’s Officer Red’s aunt.