The Bird Eater by Ania Ahlborn After starting out with a nasty murder by a boy with a maniacal grin, I was expecting The Bird Eater to be so much better than it actually turned out to be.

Twenty-one years after the chilling events in the opening scene, Aaron returns to his dilapidated and reputedly haunted childhood home hoping to heal his freshly broken life. Apparently his therapist advised him to do so despite the fact that he witnessed a murder in the house and he’s currently struggling with depression, borderline substance abuse, separation from his wife and the death of his young son. Yep, being all alone in a murder house will surely cure his woes. I hope he didn’t pay that person too much for the shitty advice.

The problem for me with this story was Aaron and all of the other main characters. Aaron was a broken man and remained that way throughout the story and, quite honestly, his self-loathing exhausted me and the way the book was written kept me from feeling his anguish. There was a disconnect between Aaron and I which kept me from feeling much of anything. Aaron reconnects with his childhood friends and his childhood love and I found that so bizarre and unbelievably frustrating that I nearly have no words. I mean, 21 years have passed, he was 14 freaking years old when his world crumbled and this Cheri person is still carrying a torch for him?!!!

Dayam, even I gave up on Corey Hart after a year and moved on with my life when he didn’t show up to whisk me away and I was in luv. 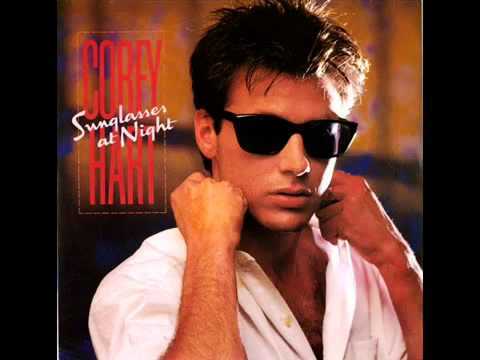 Reality should’ve kicked in for Cheri at some point in those 21 years! 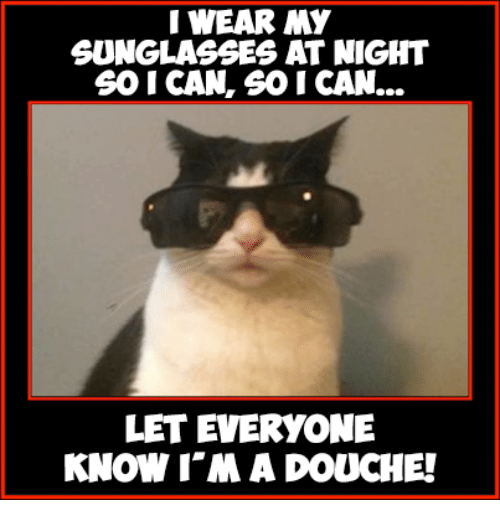 And did I mention that Cheri is also MARRIED to some poor schlub who works his bum off so she can buy nice things and she’s ready to toss him away because her grief ridden true love has returned!? Cheri thinks she can fix Aaron. Ugh, Cheri was a weak, pathetic excuse for a character and only managed to suck any enjoyment out of this story for me. Aaron’s other childhood friend is a supposed ghost hunter but doesn’t do any ghost hunting in the local haunted house. WTF is going on with these characters?!

Whew, glad that’s out of the way. There were a few things I enjoyed; the creep factor, the crazed Birdboy, the atmosphere and the slow build (to a lame reveal) but obviously this is not a book I would ever reread.

It’s getting 2 ½ stars because I am bothered!

This book will fulfill my Ghost square. 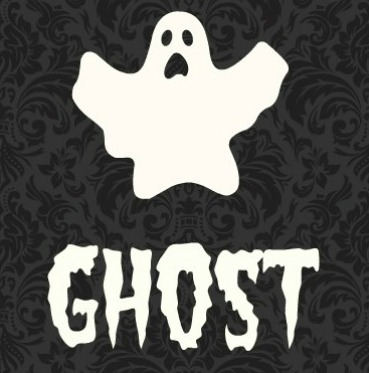