Prawn of the Dead by Dakota Cassidy Lemon Layne and her mom run a gas station/convenience store/BBQ pitstop and one morning Lemon starts off the day by finding a dead fellow in one of the bathrooms! It appears he’s been shot and later it’s revealed that a piece of his brain is missing and that he was the ex-boyfriend of her mother. Her mother had told everyone who would listen that she wanted him dead after she discovered he had been cheating. Uh oh! 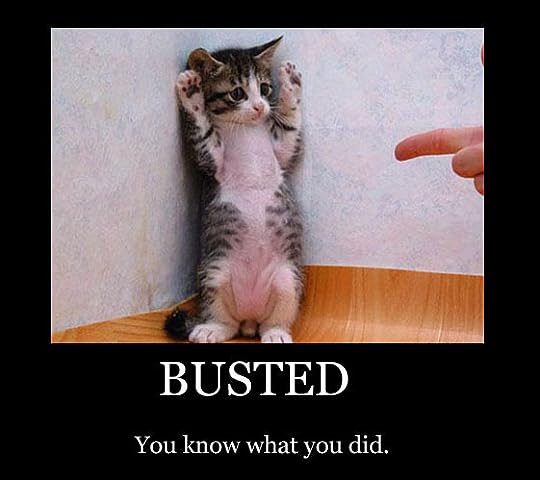 So Lemon, with the help of her pet monkey and her best friend, starts a-snooping and uncovering the dirt. To find out more about the plot you will have to read the book.

This book is zany and light-hearted and will not hurt your brain or make you sad. I did not figure out the mystery but I suck at sleuthing so no surprise there. It takes place in an idyllic small coastal town in Washington and the cast is filled with eccentrics and out of all of them I loved Lemon’s mom the best. She’s feisty and just made me smile. We also have a hoard of zombie hunters, a monkey, a bossy best friend (she was not my favorite), a hunky policeman and quite a few others who come to vivid life in the audio. This is book #1 in a new series and even though I’m not a fan of following a series around until the end of time, I’d definitely read another of these to see what other wacky things are bound to happen in this little town. More murders, perhaps?!

I’d recommend the audio read by Hollie Jackson. She brings these nutty people to life and does a killer accent (I don’t know if it was accurate but I liked it anyway). She keeps the story moving and deftly moves from manly man to pissed off old lady without a hitch.

*I received a copy of this audiobook from Tantor Media.