Best Day Ever by Kaira Rouda Paul and Mia have been married for ten years and have the perfect life. If you’re on the outside looking in, that is. From the inside, things aren’t looking so great.

The bulk of the story is told by Paul who is a complete dick on the level of Joe from YOU by Caroline Kepnes (haven’t read YOU? You must, it’s awesome). Paul thinks ugly thoughts about women who don’t fit into his narrow view of beauty and he treats his wife like some sort of totally dependent on him 50’s housewife. The two are currently on their way to their second home for what Paul repeatedly declares “The Best Day Ever”. It turns out to be anything but as little things are eventually revealed that lead you to believe something is very wrong with this marriage.

I have a soft-spot for these kinds of books which is why I keep picking them up but this one won’t go down as one of my favorites because I hated Paul. Not in an I love to hate you sort of way like Joe up there. No, it was simply hate. Paul is a completely despicable character. I can get behind that kind of character if they make me laugh or keep me amused but Paul is not funny and never, ever amusing. He is slimy, narcissistic and completely unredeemable. We spend nearly the entire book in his head so everything is viewed through his shitty eyes. The writing is engaging, I cannot lie, but also very enraging. I also saw most of the reveals coming from the get-go and not a one of them came as a surprise. Maybe I’ve read too many of these books but I really don’t think so. Perhaps I’m just becoming really smart with figuring these things out but, nah, I don’t think that’s it either. It fizzles out with an unnecessary epilogue that I wish hadn’t been there and that’s all I’m going to say about that.

On the plus side, narrator Graham Halstead is pretty good. His voice fits Paul perfectly. If you’re going to read this I recommend listening to the audio. That way you can do other things while listening and you won’t have wasted too much of your precious reading time with this same-old, same-old story. 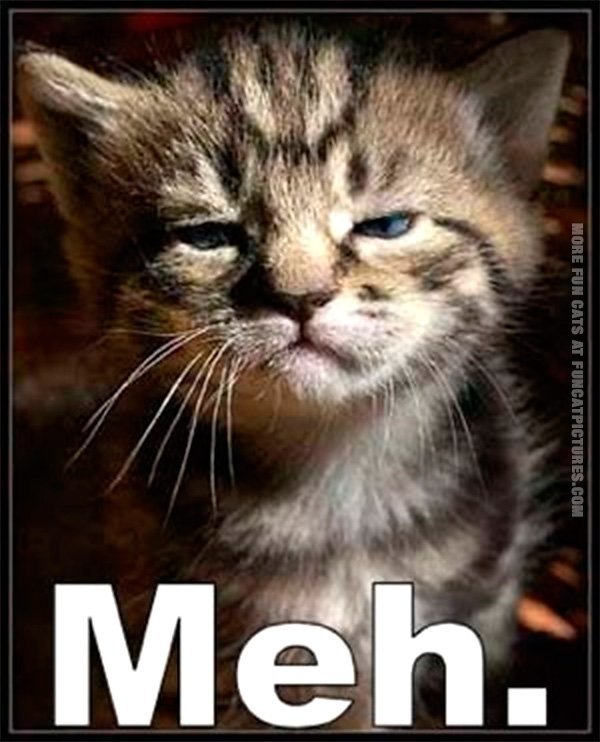