Find You In The Dark by Nathan Ripley 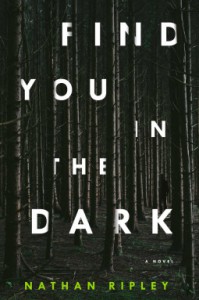 Martin is a family guy who has what some may consider a very creepy hobby. No, he doesn’t collect Living Dead Dolls or horror movies like the rest of weirdos, he digs up the corpses of people murdered by serial killers and taunts the police with his ghastly finds. His wife and daughter have no idea what he’s doing on the side even though he comes home dirty and smelly after a long day of playing with old bones. The police also haven’t a clue.

Find You In The Dark has a twisted and unique to me story. On his last dig, something goes awry that may expose Martin’s strange little hobby to the world and put he and his family in danger. Martin will do anything to keep his family safe (even though one member doesn’t deserve his loyalty, if you ask me) and that is all I am going to say about the plot.

I love being in the head of messed up people rather than being stuck reading a story from the lead investigators POV the entire time. Martin, a serial killer and the police officer who gets involved in the case all share page space and I enjoyed that. I see a lot of people taking issue with the female officer but she didn’t bug me at all. The person I didn’t like was Martin’s wife. She was spoiled and selfish and every conversation with her was insufferable and I kept hoping bad things would happen to her. If my spouse took off for a few days and came home smelling of anything foreign, never mind death (frigging death, people!), you can bet he’d be answering questions until his lips fell off. This woman? All she cared about was helicoptering her teenager and getting her boutique ready for opening day. Not a nosy bone in that one’s body. How is she even a wife?!

This wasn’t a fast paced book and it took me longer to finish than I had hoped. Something about the pace was just a wee bit off but I liked the strange turns the story took. There aren’t fifty shocking twists but it walks down some dark and unexpected paths. If you don’t mind a slower pace and like to spend a little time with deviants this one is for you! 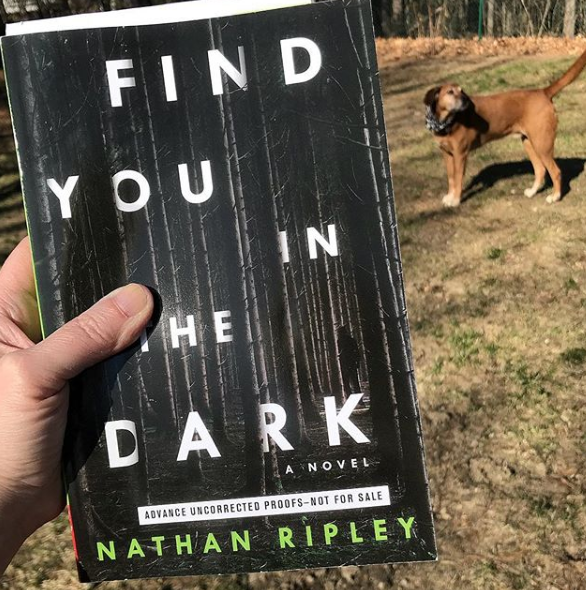 Thank you Atria Mystery Bus for surprising me with a copy of the ARC!